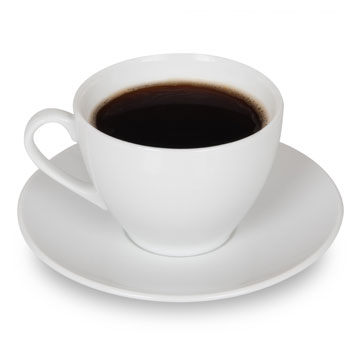 California coffee shops may soon be forced warning their customers about a possible cancer risk linked to coffee according to CNN.

It’s not the Coffee beans that can cause cancer, it’s acrylamide, which is created when coffee beans are roasted. The state keeps a list of chemicals and it considers acrylamide as one possible cause of cancer. In addition to coffee, acrylamide can be found in potatoes and baked goods like crackers, bread and cookies, breakfast cereal, canned black olives and prune juice, although its presence is not always labeled. It’s in some food packaging and is a component of tobacco smoke. According to the National Cancer Institute, people are exposed to “substantially more acrylamide from tobacco smoke than from food.”

It’s a little confusing, since coffee has been studied the last years. All the studies have shown positive health benefits. The caffeine in coffee has a number of benefits for your skin, from treating redness and inflammation, to reducing the appearance of under-eye circles, to getting rid of cellulite (2008 study performed at the University of São Paulo). Dark under-eye circles can be caused by a number of factors, including dehydration, allergies, lack of sleep or genetics.

We are very skeptical about this law and don’t think is will go through. But who knows, in California we even see warnings on French Fries…

One thought on “Cancer warning for Coffee?”