This is why your favorite sports drink is poison for your gut! 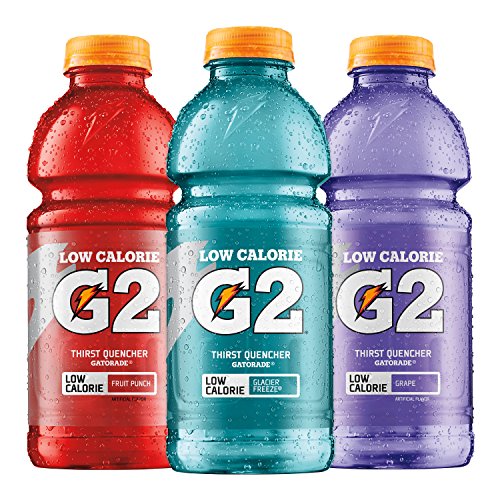 Artificial sweeteners found in sports nutrition and all other drinks with  sweeteners are poison for your gut. Really bad. That’s what researchers from the Israeli Ben Gurion University and the Nanynang Technological University in Singapore say.

The scientists looked at 6 sweeteners such as aspartame, saccharin, sucralose, neotame, advantame and acesulfame potassium. In addition, they examined ten nutritional supplements with sweeteners; 10 sport supplements containing these artificial sweeteners.

The researchers used different types of E.coli* bacteria that were modified to produce bioluminescent light when under different stressful conditions: for example, one type glows if its DNA is damaged, another glows if its cell walls or proteins are damaged.

So, depending on which type of modified E. coli lit up after scientists added artificial sweeteners and sports supplements, the researchers could determine what type of damage was taking place.

The experiment was conducted by modifying bioluminescent bacteria, which glow when they detect toxicants and act as a microscopic ‘canary in the coal mine’. When exposed to artificial sweeteners like Aspartame, they duly lit up. In ‘light’ of this, professor Ariel Kushmaro, John A. Ungar Chair in Biotechnology in the Avram and Stella Goldstein-Goren Department of Biotechnology Engineering, concluded, “This is… evidence that consumption of artificial sweeteners adversely affects gut microbial activity which can cause a wide range of health issues.”

“So, my recommendation is very simple and very difficult to achieve: Live a healthy life, eat little processed food,” she said. And don’t replace exercise with sports drinks, she added.

*Though E. coli is often associated with food poisoning, many strains of this bacteria are found naturally in the human gut and do not cause harm.