People in Venezuela are aging rapidly due to economic crisis 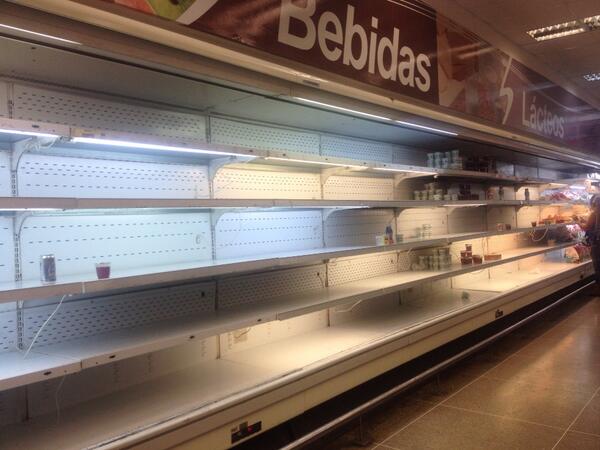 The people in Venezuela are aging rapidly due to economic crisis, due to the lack of (healthy) food.

Venezuela’s economic crisis is getting worse and worse. President Maduro is no even introducing a crypto coin, named “petro”, to collect some cash. Nearly 90 percent of Venezuelans live in poverty. This is shown by research from three universities in the South American country where a major economic crisis prevails.

According to news agency Reuters, the research of the universities is one of the few reliable sources about the Venezuelan population. It shows a trend of increasing poverty and hunger. Under President Nicolas Maduro, the country has entered a severe crisis, partly due to falling oil prices. This has led to social unrest and deadly demonstrations in recent years.