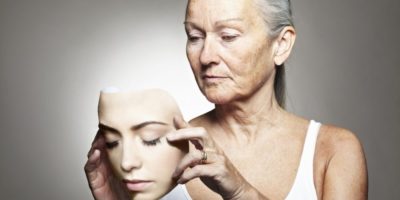 George Church wants to reverse aging with a Harvard startup.

Biologist George Church is a well-known and respected biogist around the world. Now he is working on a controversial idea; live to 130 in the body of a 22-year-old. And he wants to start with…. dogs.

The stealth startup Rejuvenate Bio, cofounded by George Church of Harvard Medical School, thinks dogs aren’t just man’s best friend but also the best way to bring age-defeating treatments to market. The company, which has carried out preliminary tests on beagles, claims it will make animals “younger” by adding new DNA instructions to their bodies.

It’s still unknown if the company is actually reversing age of dogs. If they do work, it will not be long for people to start similar innovations. To some scientists this progress means mastery over aging and mostofall, death. The capability to edit genes can go a long way.

Rejuvenate Bio has discussed this plan with investors and has won a grant from the US Special Operations Command into enhancement of military dogs, while Harvard is looking for a broad patent of age control in species like cow, pig, dog, horse, rat, etc. Treating pets is considered to be the first step of creating a cure for humans. The company will first try to stop fatal heart ailments in dog breeds like doberman, taking on enough evidence for human testing.

One thought on “A Harvard startup wants to reverse aging!  ”