Adidas wants to have a talk with Kanye West ASAP! 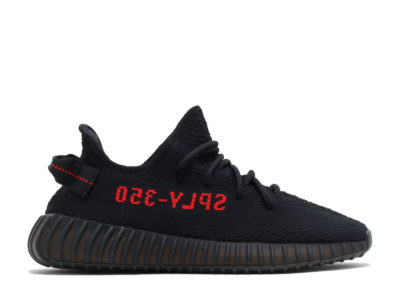 Adidas wants to talk to Kanye West ASAP! Bloomberg announced that Adidas is Sticking With Kanye West After His Slavery Remarks, but this is not true. Here is an update.

Adidas has still distanced itself from the controversial remarks that Kanye West has made about slavery. Adidas, head office Germany, is not amused and is probably pulling back.

Adidas CEO Kasper Rørsted initially did not want to respond to the interview in terms of content. Just a few hours ago he stated in an explanation that it is ‘We can’t support these comments’. The breaking of Kanye’s contract had not yet been discussed internally, but there is a chance.

Adidas is responsible for the shoe brand Yeezy of the rapper. According to Rørsted, Kanye is very important for the strategy of the sportswear brand. The exclusive sports shoes from Yeezy should give Adidas an own niche market. The sales themselves are not substantial, because they are only in the shops in limited numbers.