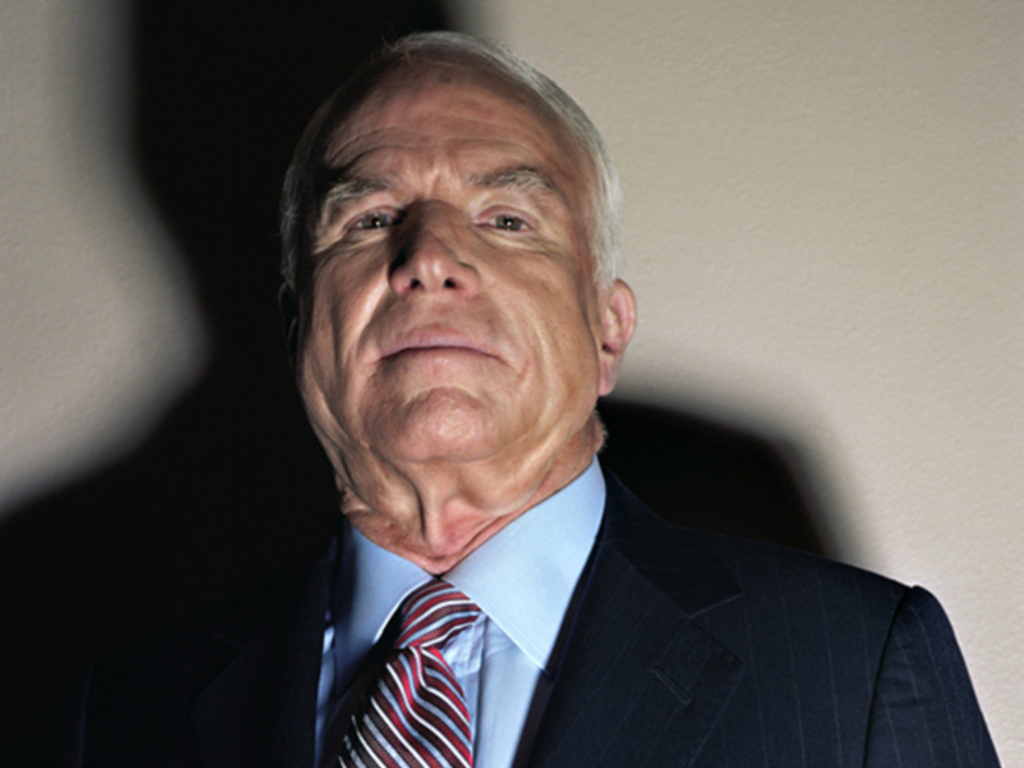 Senator John McCain died today  at the age of 81, was a naval bomber pilot (August 29, 1936 – August 25, 2018).
McCain was also a presidential candidate and is considered by many as a “war hero” (some say war criminal) for serving in Vietnam.

The Arizonan warrior politician, who survived plane crashes, several bouts of skin cancer and brushes with political oblivion, often seemed to be perpetually waging a race against time and his own mortality while striving to ensure that his five-and-a-half years as a Vietnam prisoner of war did not stand as the defining experience of his life.

His daughter came with a statement this evening about how she was raised to be a woman by her beloved father. Also President Donald Trump stated he will be missed.