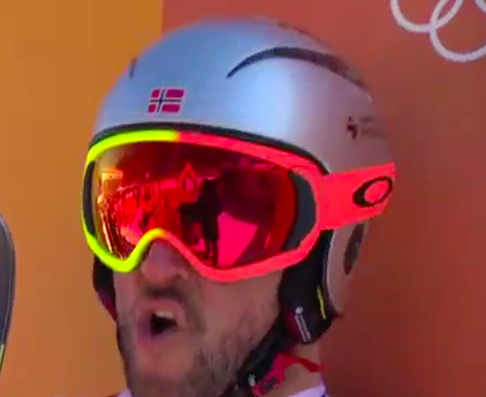 Aksel Lund Svindal made history on Thursday by becoming the oldest alpine skier to win Olympic gold on the Winter Olympics 2018!

The Norwegian was slightly faster than compatriot Kjetil Jansrud. The Swiss Beat Feuz, reigning world champion and leader in the World Cup classification, came third. Aksel is 35-years old and still going superstrong, he has been one of the dominant speed skiers of his generation with multiple world titles.

The 35-year-old Svindal, who had to undergo the necessary operations in recent years, said farewell as top athlete after this season.