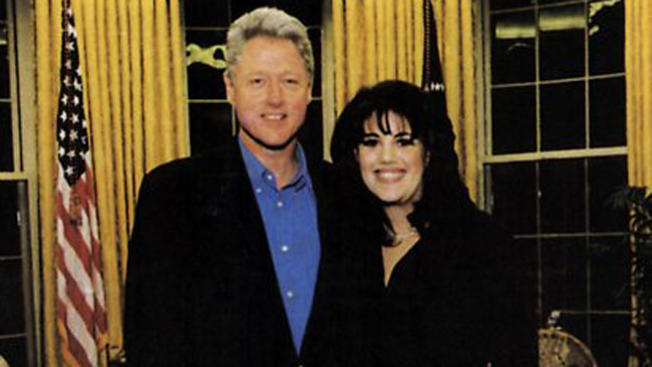 Thanks to the #MeToo Monica Lewinsky says she “no longer feels alone with her story”.  Back in 1998 Monica didn’t get much sympathy from the American people. Instead; She was being laughed at and made fun. Now, 20 years later she has written a piece for Vanity Fair.

“There has been a fundamental change in our society in 1998 and it is now changing into a post-Coby-Weinstein-Spacey era,” says Monica, and in 1998 she did an internship at the White House and got a relationship with her boss Bill Clinton. Although, according to her, the contact was mutual, there was indeed abuse of power.

“He was 27 years older and the most powerful man on earth. I just came to see, it was my first job after my studies. So yes, to what extent can you actually speak of mutual pleasure? I had so little life experience compared to him. But once I had used the word “abuse,” I was made fun off, “writes Lewinsky.

After she became publicly known by her affair and everyone had an opinion about her, things went worse with Monica. “I suffered from posttraumatic stress disorders and I felt very alone.”