GAME OVER for Ex-Volkswagen CEO Winterkorn 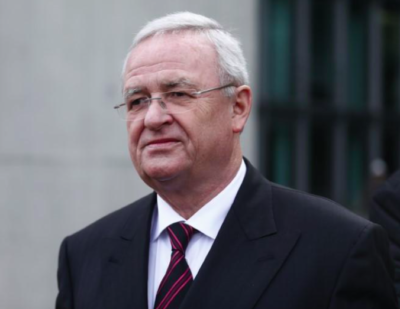 Ex-Volkswagen CEO Winterkorn is responsible for the pollution created by the Volkswagen-Audi Group, and its Game Over now.

Researchers have shown that pollution is one of the reasons why we age faster. And Volkswagen was responsible for a part. Talking about age, Martin Winterkorn has reached the age of 70.

Winterkorn, is charged with conspiracy to defraud the United States, wire fraud and violating the Clean Air Act from at least May 2006 through November 2015 by using illicit software that allowed Volkswagen diesel vehicles to emit excess pollution without detection. There is a big chance he will spend the rest of his life behind bars.