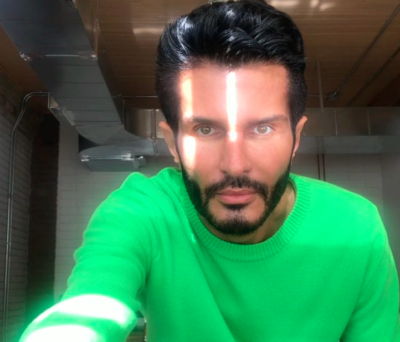 We just received a statement of Estée Lauder about the recent Instagram post of Deciem. Estee Lauder holds at least 28% of the stake in Deciem.

Estée Lauder stated to BestAnti-Aging.com: “We do not control the operations of Deciem, it’s social media, including Instagram and/or personnel.”

That’s it for now. It looks like Estee Lauder doesn’t want to interfere in the operations of the Toronto-based skincare company which closed down all stores worldwide, until further notice.

Will update as soon as we have more news about Deciem or Brandon Truaxe.

UPDATE oct 10 – The statement of Estée Lauder has changed, now things are getting really serious:
In a statement to the BBC, Estée Lauder said; “We are deeply concerned by the material that has recently been posted on social media and will defend our rights as a minority investor.”