Are Doritos “lady-friendly” chips going to be healthier? 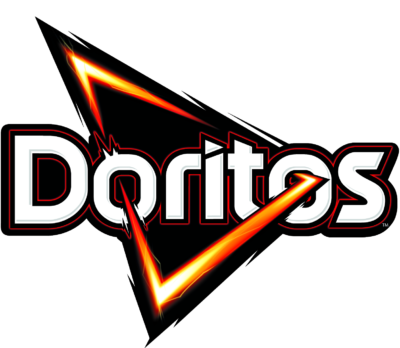 Yesterday, Doritos announced that they are going to make a “lady-friendly” chips, but are these chips going to be healthier?

Social media is going crazy after the announcement of Doritos that Pepsico is going to make a “woman-variant”. People on social think its racism and “woman-unfriendly” instead of “woman-friendly”.

Nevertheless, I think it’s a GOOD idea! Why? They are going to be less unhealthy. Mmmm, eating healthy Doritos is a dream coming true!

What’s all the fuzz about?

The discussion started with an interview from Freakonomics with Indra Nooyi, the CEO of the company behind Doritos – Pepsico. She tells how insights about the different consumer behavior of men and women has changed their view on the development of Doritos. ,, Women do not like to extensively lick their fingers and to stop the small broken pieces that remain in their mouths. They also do not like to make crunchy sounds in public, ” said the CEO. A spokesman said yesterday that there are already female chips, namely the chips that are everywhere in the store and that is eaten by millions of men and women.

What do you think? Should Doritos launch their new Chips, especially for woman? Leave comment below!

One thought on “Are Doritos “lady-friendly” chips going to be healthier?”