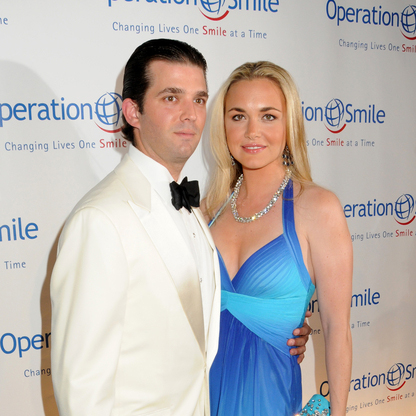 According to the police, she was taken to the hospital as a precaution. Vanessa opened the letter today around 10 o’clock in the morning at the apartment located on the East 54th Street, the New York Post reports. After opening the letter Vanessa started coughing and felt nauseous, a source with direct knowledge of the incident tells DailyMail.com.

How did this happen?

Donald Jr. and Vanessa were assigned a team of secret agents when Donald Trump became president. Because they needed more privacy, the family dismissed the police team in September 2017, but a week later the police team was appointed again. How the letter passed the agents is not known.

UPDATE – The police have now confirmed that the powder is not dangerous to Vanessa’s health. It turns out to be cornstarch.