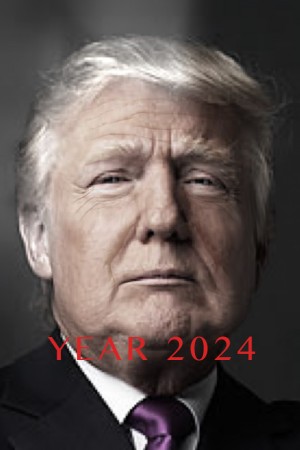 A couple of months ago we wrote an article about aging presidents, but will Donald Trump also age faster becoming the President of the USA next year?

Probably not as “bad” as former presidents, let me tell you why.

Donald Trump has also a healthy lifestyle. He eats good, exercises and his health is being observed by his 5 (!!) personal doctors the past 30 years.

The last reason why  we don’t think Donald will age that fast is a complete shocker: Donald stays out of the sun and does NOT sunbathe!! It’s fake tan, which isn’t harmless for your skin (at least not aging-wise). We had this information given from someone who stands quite closely to him.

What do you think? Will Trump age faster or will he look exactly the same in 2021? Let us know!

One thought on “Will Trump Age Faster becoming the President?”