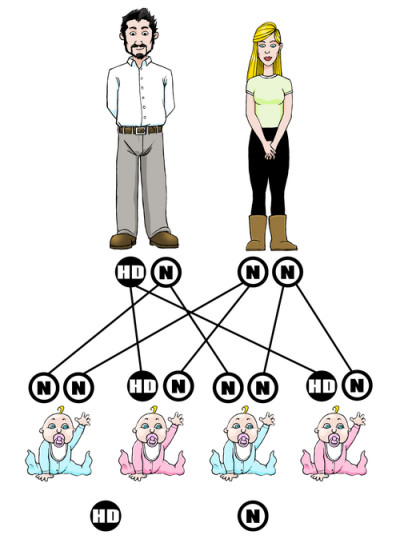 You may get your hair color from your father’s side of the family and your great math skills from your mother. These traits are “in the genes,” so to speak. Likewise, longevity tends to “run in families”, your genetic make-up plays an important role in how you age. You can see evidence of this genetic connection in families with siblings who live into their 90’s or families that have generation after generation of centenarians. These long-lived families are the basis for many genetic studies.

Identifying the genes associated with any trait is difficult. First, just locating the gene requires a detailed understanding of the trait, including knowledge of most, if not all, of the contributing factors and pathways related to that trait. Second, scientists must have clear ways of determining whether the gene suspected to have a relationship with the trait has a direct, indirect, or even no effect on that trait.

Identifying longevity genes is even more complex than determining genes for height or hair color, for example. Scientists do not know all the factors and pathways that contribute to longevity, and measuring a gene’s effect on long-lived animals, including humans, would literally take a lifetime! Instead, scientists have identified hundreds of genes that affect longevity in short-lived animal models, like worms and flies. Not all of these genes promote long life. Sometimes mutating or eliminating a gene increases lifespan, suggesting that the normal function of the gene limits longevity. Findings in animal models point to places for scientists to look for the genes that may influence longevity in humans.