Rejuvenate Your Skin with 4 Arabian Secrets 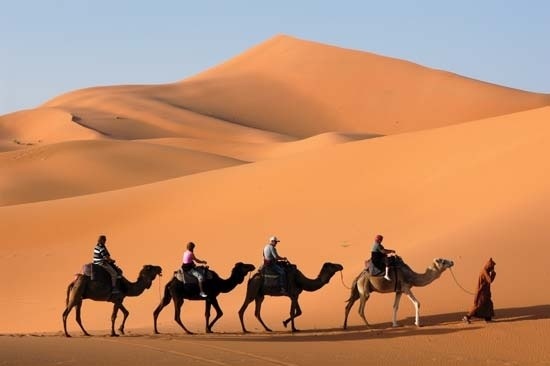 For thousands of years human kind is doing everything to look young. The ancient Chinese had completely different technics than the ancient Arabs for instance. Today we will teach you how to Rejuvenate Your Skin with 4 Arabian Secrets.

The first MUST HAVE ingredient is Argan oil which is very famous in the area of beauty, but this was not always the case because it was considered “the oil of the poor”, because in ancient times it was used as a substitute for people who could not buy olive oil, Before applying the moisturizer on the skin add 5 drops of Argan oil and proceed to use on the skin. Do this daily.

In ancient times people in Saudi Arabia used a clay called Rhasshoul or also known as Ghasshoul, for to clean the impurities, the bait and the imperfections of the face. This clay has become popular in some well-known Face Masks. Rhasshoul clay can be found in Moroccan cosmetics stores and naturist stores, this is applied throughout the skin and allowed to dry for a few minutes, then removed with warm water.

For years Rose water has been used as home-rejuvenating tonic, and it is said that the wealthiest women in ancient times cut the petals of the red roses of their garden and made a tonic by putting in a saucepan a liter of water , It is said that the water was boiling and when it was already boiling it was removed from the fire and mixed with the rose petals (about a bag full of red leaves) then left to stand all night and put into bottles Of glass, then applied with the aid of a cotton wool all over the face, every day.

Rejuvenate your skin with home black soap? I know what you are thinking. But did you know this Soap is revered for having skin nourishing benefits due to an abundance of antioxidants?

For the base uses cocoa or karite butter the amount you use is half the pot that you need to use to make the soap, toast in the oven about 5 banana peels, then burn the shells of the banana to form ashes, Mix with water and stir until uniform consistency, put the fire, boil and once cooked for 3 minutes remove from the heat. Melt the cocoa butter in another saucepan and after the butter has melted, add the water with banana ash and continue stirring until the liquid has evaporated, put the mixture into molds and let it harden for 2 weeks in a cool place.

A number of ingredients that are used can vary according to the size of pot and amount of soap you want to make, a number of components said in this article are only an approximation, you must calculate how much you will use, whether cocoa butter or of karite you use should not exceed more than half the pot you use.